Crime and security in Grenada 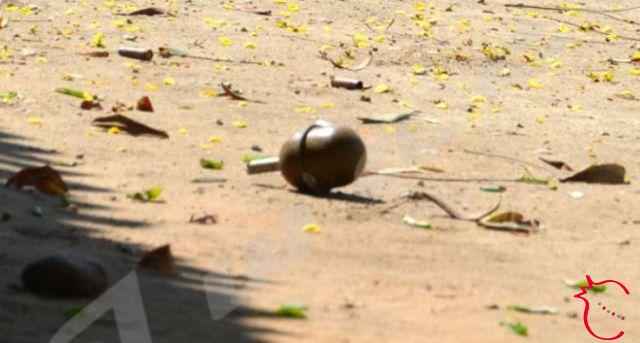 You want to travel to Granada, but you're worried about safety? Nonsense! At ForGranadaLovers we tell you all about crime and safety in Granada to put your mind at ease. Let's get to it!

Safety and Dangerous Areas in Granada

Granada is a relatively quiet and safe city, but like any tourist destination, there are always a few thieves out to take advantage of distractions. The most common crimes, therefore, are the classic ones that tourists fall victim to: pickpocketing and pickpocketing, especially near the busiest monuments and on public transport. Here are some tips to avoid ruining your holiday in Granada.


Pickpockets attack especially in public places, when jackets, wallets, phones and cameras are left unattended. Close your bags tightly, especially around the Alhambra, especially when queuing for tickets or in crowds and in the Albaycin district, especially at night. In restaurants, especially fast food restaurants, do not leave bags unattended on chairs and tables. Beware of bird tactics: someone comes up to you and tells you that you have bird droppings on your shoulders. He offers to help you clean up and leaves with your wallet. Beware of gypsies who want to sell you red roses.


Don't leave anything visible in the car. If you get a flat and someone offers to help you, tell them to go away. Be careful in lay-bys on roads leading into the city and along provincial roads, especially at night. There have rarely been any real attacks by "car pirates" who take your car.

Things not to do in Grenada and almost everywhere else


The Spanish National Police answer 091, the Guardia Civil 092 and the Municipal Police 092. For medical emergencies there is 061 while the fire brigade answer 080.

They will most likely answer in Spanish, so if you don't know Spanish, pass the phone to a Spaniard who can help you call for help.

add a comment from Crime and security in Grenada