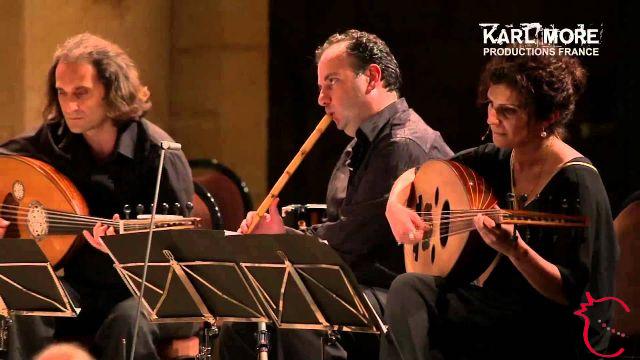 The Orchestra of the City of Granada (OCG) was founded in 1990 as a classical symphony orchestra by its principal conductor Juan de Udaeta.

From 1994 to 2004 the ownership and artistic direction were entrusted to Josep Pons and from 2004 to 2008 to Jean-Jacques Kantorow, while in the 2008/2009 season to Salvador Mas Conde, who still holds the position of director.

The OCG has performed in the most important concert halls and festivals: International Festival of Music and Dance of Granada, Peralada, Santander, Teatro de la Maestranza in Seville, Auditorio Nacionale de Musica in Madrid, Palau de la Música and L'Auditorio of Barcelona.


His international presence has taken him to Switzerland (Gstaad Festival), Italy (Milan's Scala), Portugal (Coimbra International Music Festival), Austria, as well as France (1998), Germany (2001 and 2004) and Great Britain. (2005), where he achieved considerable acclaim from critics and audiences, highlighting his impressive artistic personality, as well as in Berlin, Frankfurt, Cologne, Hanover, Manchester, Birmingham.


Since 1990, the Orchestra of the city of Granada has been based in the Manuel de Falla Auditorium where it plays concerts all year round.

Visit the website to find out about the calendar of events, subscriptions, discography, the press office and much more.

add a comment of Orchestra of the city of Granada