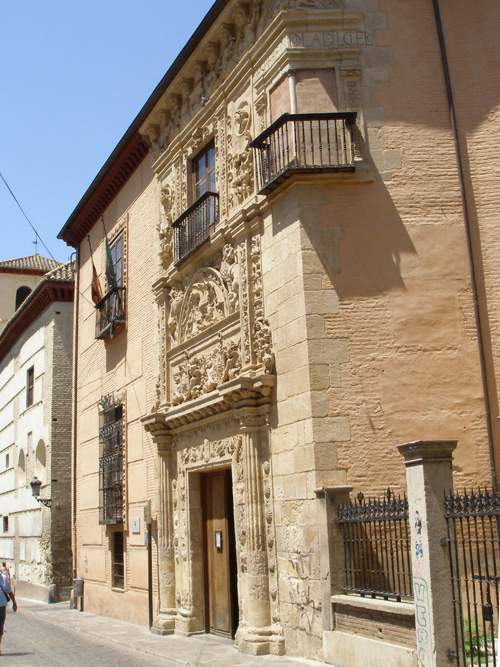 The Archaeological Museum of Granada was created in 1879 to testify to the existence of ancient societies and to tell the story of both prehistoric societies and those that lived in the province of Granada until 1492.

The museum has two floors, a beautiful patio and seven rooms that house evidence from different archaeological periods.

In the room dedicated to paleolithic period it is possible to admire and understand the daily life and the economy of the men of this period. The materials of the room explain the evolution of man, his way of life and work through the use of stone tools.


The second room of the Archaeological Museum of Granada tells the transition to a food-producing economy.

The fourth room presents the time of the colonization and Iberian world and contains exotic and luxurious objects belonging to the ancient Phoenician aristocracy.

In the other rooms the Roman and Arab culture is represented.

In addition to the exhibition of lamps, weapons, vases, cinerary urns, small bronzes of daily use, sarcophagi and ceramics, the museum preserves a remarkable collection of sculpted alabaster vases (XNUMXth century BC) from Egyptian tombs, found in Almuñécar in a Punic necropolis.

There is also an Arjona bull, Roman vestiges, remains of Arab decorative art and a copy of the Dama de Baza.

Note: the museum has long been closed for renovations and today unfortunately appears to be still in this state.

The museum is housed in the Casa di Castril (1539), a Renaissance palace dating from the XNUMXth century.

It is possible to reach the archaeological museum by bus number C1 and C2 which go up towards the Albayzin and Sacromonte districts.

Games of Thrones a Granada ❯

add a comment from The Archaeological Museum of Granada