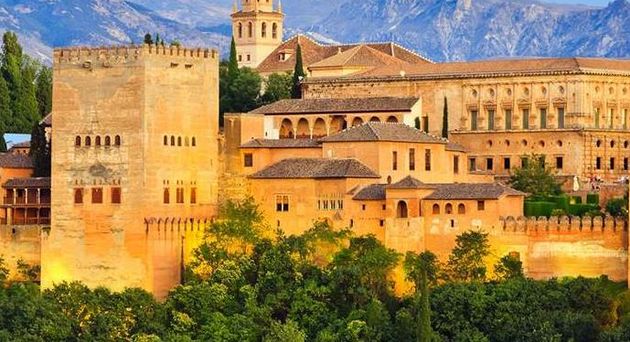 Discovering Granada: city of the Alhambra and flamenco

Granada is a city of irresistible charm both for the presence of its monuments, but also for its history rich in culture, art and popular traditions.

Granada (Spanish pronunciation [ɡɾaˈnaða]) or Granata (/ ɡraˈnata /) city of Spain, capital of the homonymous province of Andalusia is located in the eastern part of Andalusia in the Bético System, at the foot of the Sierra Nevada at the confluence of two rivers: the Darro, a tributary of the Genil and the Genil itself.

The Andalusian city is today known all over the world for the prestigious and wonderful palace of theAlhambra, which attracts more than 2 million tourists every year. For this reason it is considered the most visited monument in Spain and among the most visited in Europe.


But Granada is also appreciated for its characteristic neighborhoods: the charming Arab quarter ofAlbayzin Unesco heritage, the gypsy quarter of Sacromonte cradle of traditional cuevas and the famous genre of flamenco and the Jewish quarter of Realejo.

A magical city where cultures and religions, smells and tastes, sounds and colors merge and whose cultural diversity gives it a great historical-cultural richness.


A city that has seen populations alternating so different from each other that they leave their mark in its architecture and in its stories: from the Phoenicians to the Greeks, from the Carthaginians to the Romans, from the Visigoths to the Arabs for its beauty they decided to settle for about 700 years until to the Christian reconquest that led it to this day.

Alhambra wonder of the world ❯

add a comment of Discovering Granada: city of history and tourism