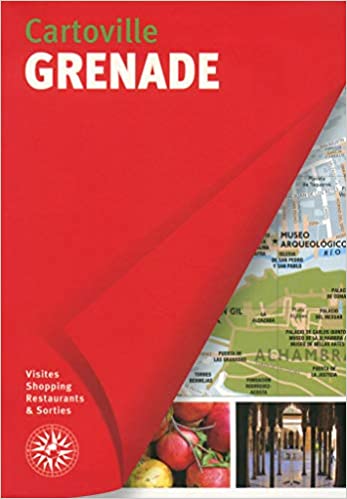 Do you want to know more about tapa?

History of the tapa:

It is thought that King Alfonso X "The Wise" ordered that no wine be served in the inns of his kingdom unless accompanied by some food.

This prevented the wine from rapidly rising to the head.

The origin of the term “tapa” derives from the ancient custom of covering, in Spanish “tapar”, the glasses of wine in taverns and inns, with a piece of bread or ham, to prevent insects or dust from entering.

Today tapas are consumed as aperitifs or appetizers and served in small portions, accompanied by alcoholic or non-alcoholic drinks.


Tapas have become a sign of Spanish identity and are also offered at meeting banquets (in the so-called tapas meeting).

During the peace conference in Madrid, Queen Sofia and Madrid Mayor José María Álvarez invited Raísa Gorbachova to “tapear” during her visit.

Today there are bars offering tapa specialties and this phenomenon has been called the miniature kitchen.

However, the concept of tapa was brought to haute cuisine by the chef Ferran Adrià who uses them as appetizers.


The tapas in Granada

Granada belongs to the group of tapas served for free and today is perhaps the most popular representation of this tradition.

This famous city of art, also known for its lively university life, hosts an infinite number of places, from traditional taverns to modern and original bars, with many variations of style and culinary offer in terms of tapas.

But let's find out which are the best Granada tapas bars!

add a comment from What is a tapa? Are there any in Granada?