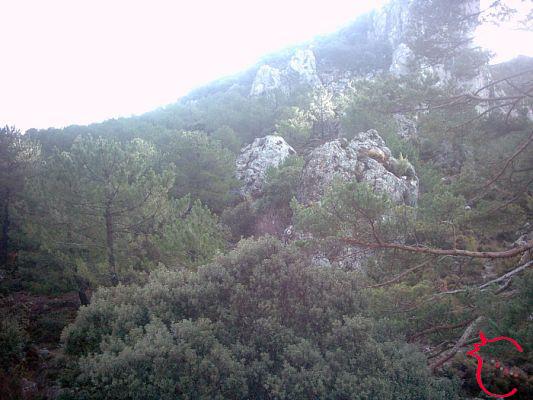 If you live in Granada or are visiting the province, we suggest you visit Víznar, a town located within the Sierra de Huétor Natural Park.

Located very close to Granada at 1.074 meters above sea level, Viznar is the highest town in the region.

The Centro de Visitantes (tourist office) and the Parque Cinegético in the Sierra de Huétor Natural Park are worth a visit. There is a breathtaking panorama, from which the beauty of the Sierra Nevada can be observed.

The city is of Arab origin and was founded by a canal that runs from Fuente de Aynadamar to the Albayzín district of Granada.


Viznar was also chosen as a summer retreat for the archbishops of Granada: among them Archbishop Moscoso y Peralta who commissioned the Palacio del Cuzco built precisely for this purpose.

A bit of history:

Víznar was one of the last villages that fell into the hands of the Catholic Monarchs in 1491. After the expulsion of the Arabs in the XNUMXth century, it was repopulated by Christian settlers.

In 1936 his story joined with that of Federico García Lorca, who was murdered in the countryside between Alfacar and Víznar.

The playwright poet spent the last few hours locked up in La Colonia, a building near the Acequia de Aynadamar, the traces of which can still be seen on the road leading to the gorge where the death row inmates were executed in the early part of the Civil War.

In this place today an olive tree grows to commemorate the place where it is believed that the poet was buried.

The Palacio del Cuzco was built as a summer residence in 1795 for Don Juan Manuel de Moscoso y Peralta, who was the bishop of Cuzco and who soon became the archbishop of Granada. Next to the garden there is a complex of very beautiful buildings, inspired by the Italian style. Declared a national monument, the building is annexed to the parish church; whose original 2500 m2 of space are still well preserved today.


As in Alfacar, artisan bread is also famous in Víznar.


Volaillos, barriguitas de vieja and poinsettias are also good. Accompanied by their homemade bread, you can taste typical dishes such as the pot of San Antón, the legs of lamb and the millet stew.

To these recipes are added other traditional ones, such as porridge, pork products and tortilla de collejas. For dessert we remember the stuffed puff pastry and almond cakes.

When to go to Granada? Climate, temperatures and advice on the best time ❯

Baza, the largest municipality in the province of Granada

Agrón a historic village in the province of Granada

Alfacar, famous for the production of bread