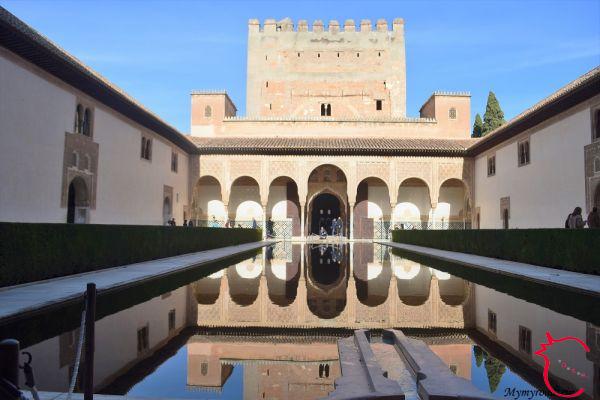 If you are in the beautiful Andalusian city we suggest the museums in Granada you shouldn't miss. Let's find out

It is located in the southern area of ​​the ground floor of the Carlos V Palace. It is dedicated to Hispanic-Muslim art and culture and is organized in 7 rooms arranged chronologically. This museum was created in 1870 to preserve and preserve the numerous archaeological remains found by the Provincial Commission of Monuments. In 1994 he was added to the Patronage of the Alhambra and the Generalife. It is free for all citizens of the European Union.

Located in the Palace of Carlos V, in the center of the Alhambra, the Museum of Fine Arts of Granada contains Baroque works of art by authors such as: Alonso Cano, Pedro Raxis, Pedro de Mena and many others. It also has a library containing books on art, restoration and museology and a large archive. It is free for all citizens of the European Union.

The Science Park of Granada is an interactive museum of over 70.000 m2, located 15 minutes walk from the historic center of Granada, with one of the most varied cultural and scientific offerings in Europe. In addition, the museum opens to the outside with the Botanical Paths, the Astronomy Garden, the Astronomical Observatory, the Mental Gymnastics Tent, the Dynamic Sculptures, the Energy Zone, the mechanics and perception modules and other games at the Open.

Between the streets Arabial, Virgen Blanca and the Camino de Purchil, the Parque Federico García Lorca, with four entrances and 71.500 m2, extends around the Huerta de San Vicente, on the land that once belonged to the García Lorca family.
In the park you will find neoplastic gardens, irrigation canals, cybernetic fountain, wood, rose garden and vegetable gardens.

This museum recreates the environment of the period when Falla lived in this house (1921-1939) and includes objects used by the famous musician.