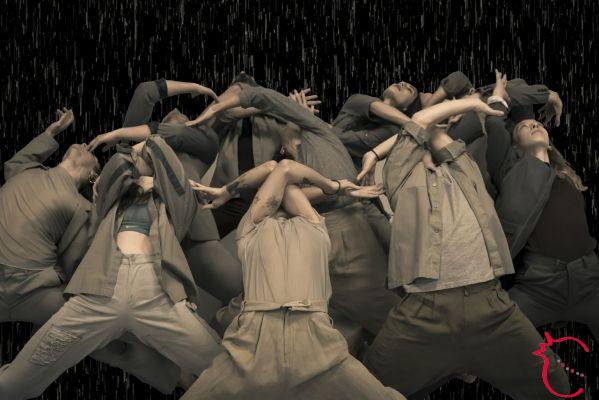 Are you in Granada and want to go to a theater show?

In this article we introduce you to the main theaters in Granada. Let's find out.

In the 90s, the mayor of the city of Granada, Antonio Jara, decided to launch the Granada Palace of Congresses and thus start a phase of economic growth. The building was inaugurated by the kings of Spain on April 19, 1992, the year of the Barcelona Olympic Games and the Universal Exhibition of Seville.

From the first day it has become one of the historic buildings of the city of Granada. Juan Daniel Fullaondo, one of the great architects of the twentieth century in Bilbao, is the architect who designed the project of the building together with Mª Jesús Muñoz and José Ibáñez. The Palace of Congresses of Granada is one of his emblematic works, the proportions of the palace and its orientation are designed to look at both the Alhambra and the Sierra Nevada from different perspectives.

Located near the Puerta Real, this building is both a theater and a cinema. Made in 1950 and designed by the architect D. Miguel Olmedo Collantes. Today it hosts numerous theatrical, musical, dance activities and numerous important cultural festivals of the city (including the International Jazz Festival).

The Alhambra Theater in Granada is part of the network of theaters of the Junta de Andalucía and is managed by the Ministry of Culture. Located in the historic center of the city, near the Realejo. In its programming you can find theater, dance, concerts. Opened in 1992 to take over an "arthouse" cinema of the mid-70s, it was completed in the late 80s by a private company, the Teatro del Sur, which saved it from a dangerous decline by addressing the necessary structural reforms . In less than four years of programming, it has consolidated its commitment to the 1996 Andalusia Theater Award, awarded by the Andalusian government.

Granada is currently one of the great musical centers of Spain. The city has several prestigious musical institutions that contribute to the development of this important cultural project around classical music.


The Manuel de Falla Auditorium offers its own musical programming and is made up of:


1.- Museo di Casa Manuel de Falla.
2.- Auditorium, with a concert hall that has one of the best acoustics in the world and 1.240 seats. Lounge, cafeteria, four dressing rooms for director and soloists, warehouses and technical services.
3.- Spaces for the development of cultural and educational activities: Exhibition Halls, permanent exhibition Universo Manuel de Falla, “Rosa Sabater” room.
4.- It is also the seat of the Manuel de Falla Archive.

The Corral del Carbón is a XNUMXth century monument located in the city of Granada, in the autonomous community of Andalusia. It is the oldest Arab monument preserved in its entirety in the Iberian Peninsula. It currently houses the offices of the Granada City Orchestra and hosts the Granada International Music and Dance Festival. The courtyard occasionally becomes a location for theatrical performances, flamenco concerts and conferences.