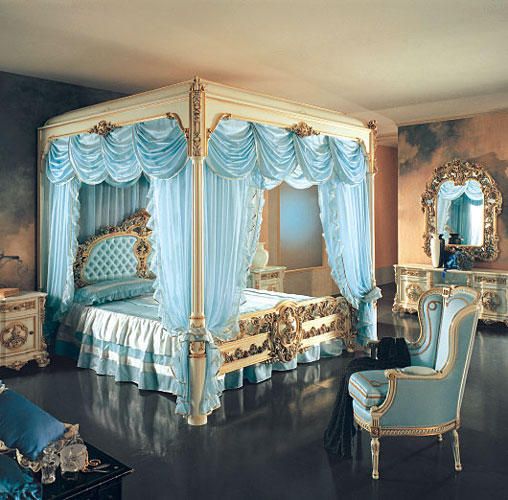 Discover the Cuarto Real, a monument located in the Realejo district!

The Cuarto Real de Santo Domingo is a monument of exceptional historical and artistic interest, declared an Asset of Cultural Interest in 1919, owned by the Municipality of Granada since 1990. It is located in Plaza de los Campos 6, in the heart of the current Realejo district. .

It was a beautiful Nasrid palace built during the reign of Muhammad II (1273-1302) on one of the towers of the walls of the Alfareros district. It belonged to the Huerta Grande de la Almanjarra, and is the only true testimony of a royal rural property that has been preserved within the walls of the ancient Nasrid city.


Of the palace or royal residence, only the tower remains, the interior of which encloses a qubba or reception room. This qubba was preceded by an entrance portico with five arches and a pavilion on each side. Then there was an octagonal pool on a rectangular garden with a central platform.

After the conquest of Granada, the Huerta Grande de la Almanjarra owned by the Nasrid sultanate passed into the hands of the Catholic Monarchs. Soon the Christian monarchs ceded it to the Dominican monks for the foundation of the Convent of Santa Cruz la Real, converting the qubba into the first church of their convent. At the end of the nineteenth century all of this was demolished to build a nineteenth century palace of dubious architectural significance. The tower with its qubba has been inserted as the main room inside the residence. The remains of the Nasrid garden lie below the current ones, arranged in the same way they should have been in the XNUMXth century.

The building that currently houses the qubba was renovated in 2015 to have an exhibition hall and another for multiple uses, transforming the Nazari monument into a cultural space where you can enjoy a program of varied activities throughout the year. versatile.