Getting to Granada by ship 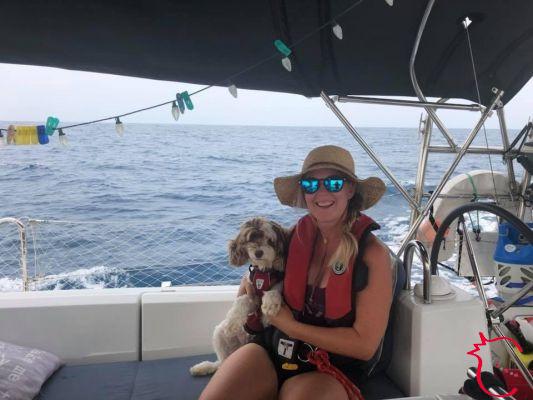 Do you want to reach Granada by ship?

There are 3 ferry routes operating between Italy and Spain offering you a total of 10 sailings per week. So let's discover the possibilities to get to Granada by ship.

The Grimaldi group has been working since 1947 and is now a solid reality in the international maritime sector for passenger transport.

Grimaldi was the first Italian shipping company to obtain the ISO 9001 Quality Certificate and also obtained the ISO 14001 (Environment) Certificate.


Furthermore, in 2009 the Grimaldi Group won the first edition of the Lloyd's List Global Awards for the “Cruise & Ferry” category, an award created by the London newspaper Lloyd's List to enhance excellence in the maritime sector at a global level.

The Genoa - Barcelona route is operated by the company Grandi Navi Veloci operates 1 route, Genoa to Barcelona which runs 3 times a week. From Savona to Barcelona about once a week.

Grandi Navi Veloci is one of the main Italian shipping companies operating in the cabotage and passenger transport sector in the Mediterranean Sea.

The company was born in 1992 and the first ship, the M / n Majestic, was launched in 1993. Grandi Navi Veloci has 12 navi owned and operated maritime connections in Sardinia, Sicily, Spain, Tunisia, Morocco, France and Albania.

The Grandi Navi Veloci fleet is also involved in the development of lines of the Motorways of the Sea: maritime transport represents a cheaper alternative to traditional road transport, and provides a valid solution to the environmental problem linked to the intensive use of vehicles on the road network.

As the frequency and duration of navigation vary according to the companies and the days, we recommend that you do a real-time search for ferries from Italy to Spain, in order to obtain up-to-date information.

Getting to Granada by plane

add a comment of Getting to Granada by ship