Games of Thrones a Granada 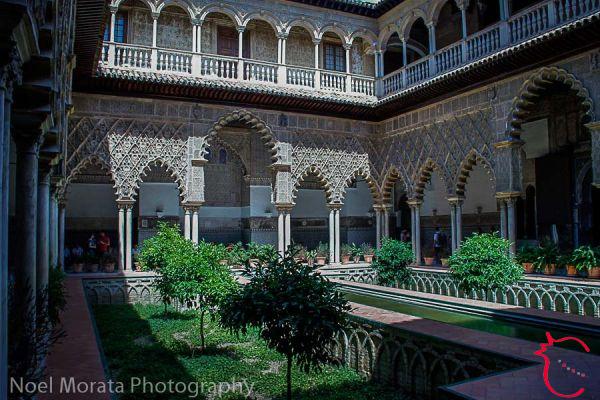 The most famous TV series of the moment has just closed its seventh season and is already preparing for the next one. According to the latest rumors on the web there is good news for the city of the Alhambra.

After missing out on filming for Season XNUMX (see below), the production seems to have set its sights on Granada again.

In the words of its casting director, Granada will be the key to the upcoming shoot:


"They tell us that there is a street in Granada that has a reputation for having people similar to White Walkers, that's why we bet on them ... (...)",

moreover the characteristics that these actors must have are that

"(...) they know how to walk very badly for hours, that nothing can stop them and that they are not too fond of the clothes they wear (...)".

While it has not yet been confirmed which street this is referring to, HBO insider sources explain that they will search the Pedro Antonio neighborhood:

"(...) It is the ideal environment to find characters who are perfectly suited to strangers and who knows who are white to drink too many spirits (...)".

In fact, not only the Alhambra, but also other places in the province of Granada would lend themselves as suitable locations for filming: the Sierra Nevada (for scenes beyond the barrier), Calahorra castle (for the exterior of the tower of joy), The caves of Guadix (to recreate the lands of the Dothraki Sea), Il Carmen of the Martyrs (some of the gardens in the southernmost area of ​​the Seven Kingdoms).

Game of Thrones in Granada. Touch the footage of the XNUMXth season.

It has now been almost 4 years since May 22, 2014 when 'Game of Thrones' watched with attention in Granada for filming its fifth season and the main scenario chosen was the famous Alhambra complex.

The struggle in Andalusia was tough. Recording a series with more than 13 million spectators in Granada can only bring great benefits.


They competed in the Alhambra in Granada and the Alcázar in Córdoba, but in the end HBO decided that the best place to record was the Alcázar of Seville.

This film-television operation would eventually have made the region around one hundred million euros and 6.000 jobs. Not bad for Andalusia.

add a comment of Games of Thrones a Granada