Alfacar, famous for the production of bread 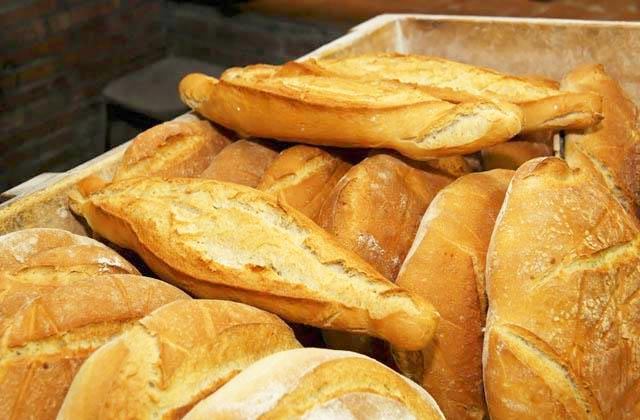 If you live in Granada or are visiting the province we suggest you visit the municipality of Alfacar, famous for its bread.

Alfacar is one of the access points to the Sierra de Huétor Natural Park. Surrounded by the Sierra de la Alfaguara mountain range.

There are numerous monuments from the Arab and Christian periods that visitors will be able to admire.

The first signs of the existence of this population date back to the Neolithic, as evidenced by numerous archaeological remains.

On 22 December 1491 the Arabs signed the "Capitulations of Alfacar". The expulsion of the Moors also affected Alfacar who was repopulated with several Castilian families.


In one of the ditches between Alfacar and Víznar the poet Federico García Lorca was assassinated.

Alfacar's bread is unique. It is a traditional bread made from flour, mother mass fermented in the production area, water from the source of the Fuente Grande aquifer, yeast and salt.

A good fermentation requires a balance between humidity, pH and temperature. This phase is art and experience.


It takes at least two and a half hours, and up to four hours, to make homemade Alfacar bread, from mixing the ingredients to the end of cooking. The Alfacar bread PGI includes the production area of ​​the municipalities of Alfacar and Víznar.

Where to eat in Granada: restaurants and tapas bars overlooking the Alhambra ❯

add a comment from Alfacar, famous for the production of bread